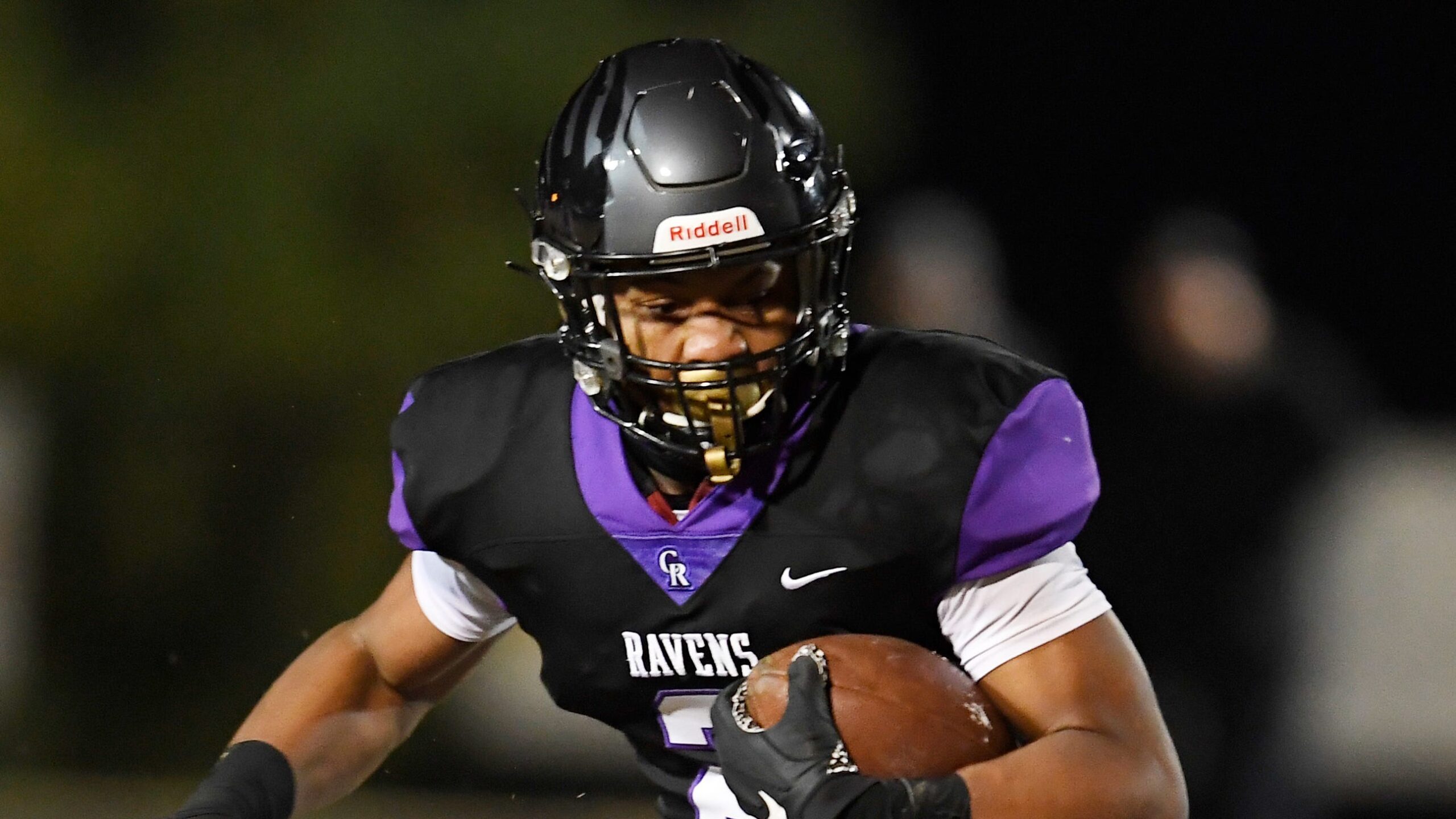 Who Will Get Quenton Barnes? 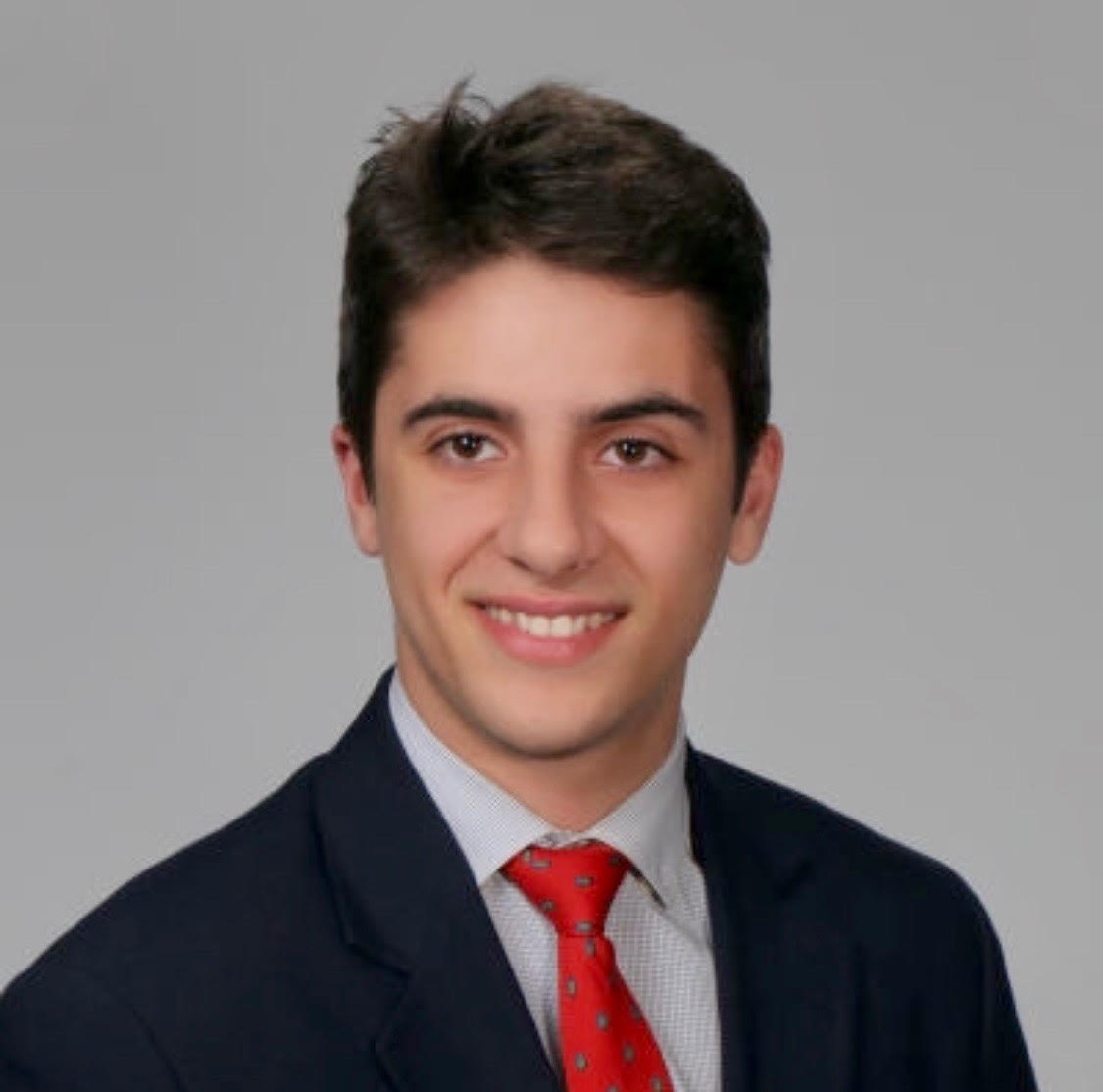 Not every standout high school football player is able to get powerhouse college football programs like Tennessee, Florida, and LSU to pursue them. That is unless your name is Quenton Barnes. The four-star wide receiver from Cane Ridge High School has had schools breathing down his neck for the chance to snag the young wideout, and rightfully so.

Barnes is a 6-2, 175-pound junior who is ranked No. 49 nationally at the wide receiver position. This past year, the Antioch native scored 7 touchdowns on 38 receptions, gaining 678 receiving yards in the process. His outstanding 2019 campaign brings him to 68 catches for 1,261 yards and 11 scores over his past two seasons.

Barnes is everything you can want and more at his position. The No. 7 prospect in the state of Tennessee is a solid option for any quarterback thanks to his tremendous size and elusiveness. The wideout is exceptional at using his body to shield off defenders, making him a credible red zone threat at any level of play. His athleticism gives him the edge over opposing cornerbacks in both jump ball and short pass situations, often allowing him to leverage his above average yard-after-catch ability.

Quenton Barnes has been fortunate enough to receive 14 offers from a list that includes some big names in the NCAA Football landscape, but the four star recruit has narrowed down his options to five SEC schools: Florida, LSU, Ole Miss, Tennessee and Texas A&M.

Although the Florida Gators have long been viewed as one of the favorites to land Barnes, you can’t discount the allure of Barnes’ last visit prior to the mandated recruited dead period was to the in-state Tennessee Volunteers, which happens to be the last school he visited before the mandatory dead period of recruiting enacted by the NCAA.

Early predictions can be deceptive though, as Barnes has also earned some more serious looks from top-tier programs like LSU and Texas A&M, collecting offers from both programs within the last month.

Cane Ridge head coach Eddie Woods speaks nothing but highly of Barnes, saying that “He’s a great kid; very smart who works hard. He does everything right. He’s a good program guy.” He echoed this sentiment when discussing his prowess on the field, noting his size, physicality, and versatility as his greatest strengths.

Barnes led his team to an 8-4 record, contributing to 37+ point scoring efforts in all but one of those victories.
Will Quenton Barnes join the defending champion LSU Tigers during his freshman year? Or will he opt for Tennessee despite their high number of commits at his position in the 2021 class? Or perhaps another destination? Only time will tell. 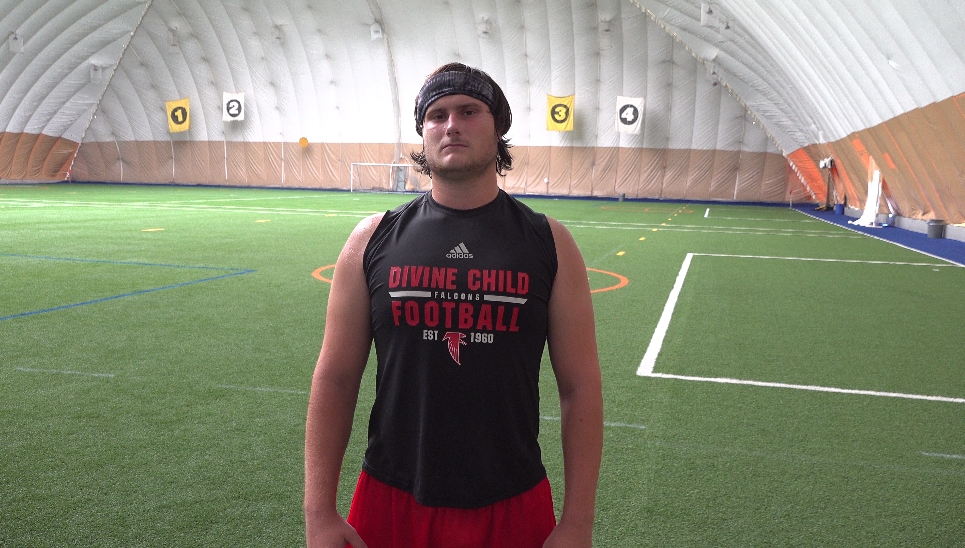 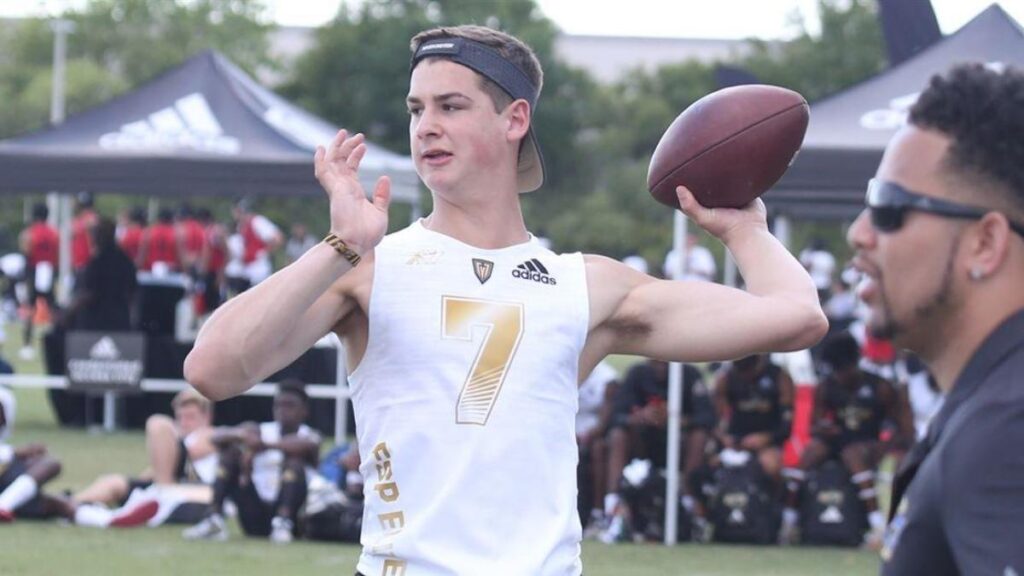 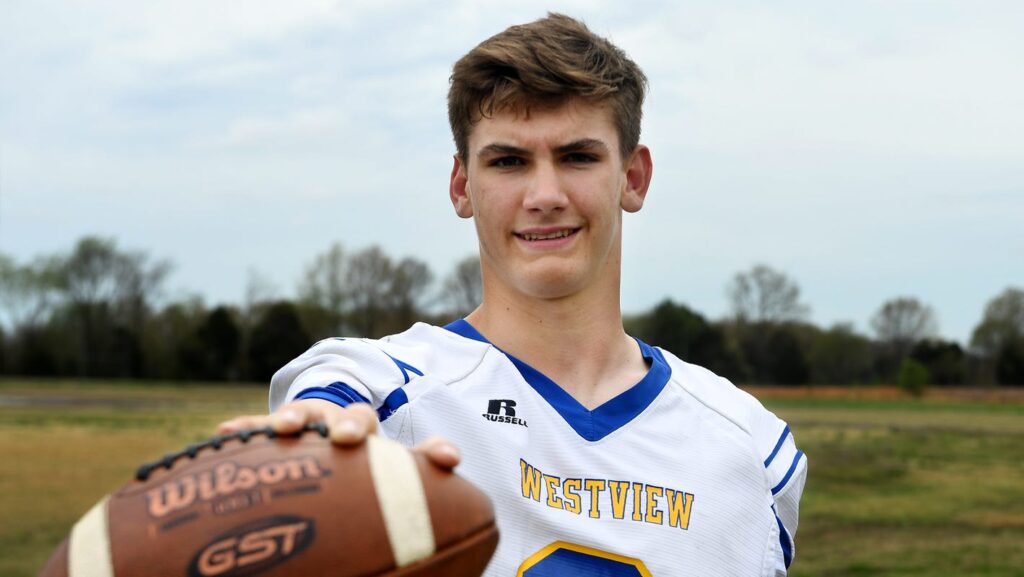 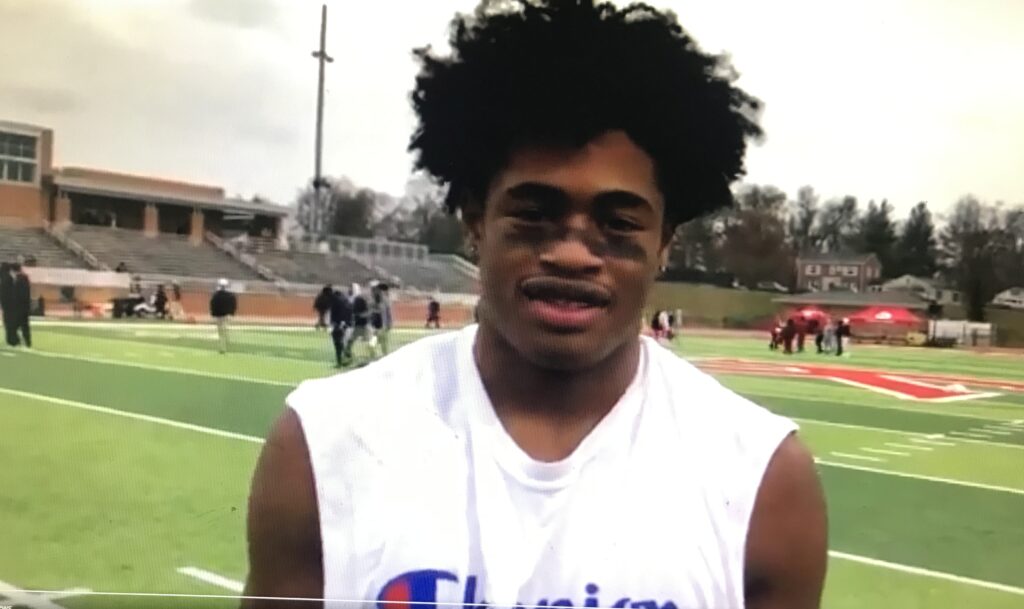