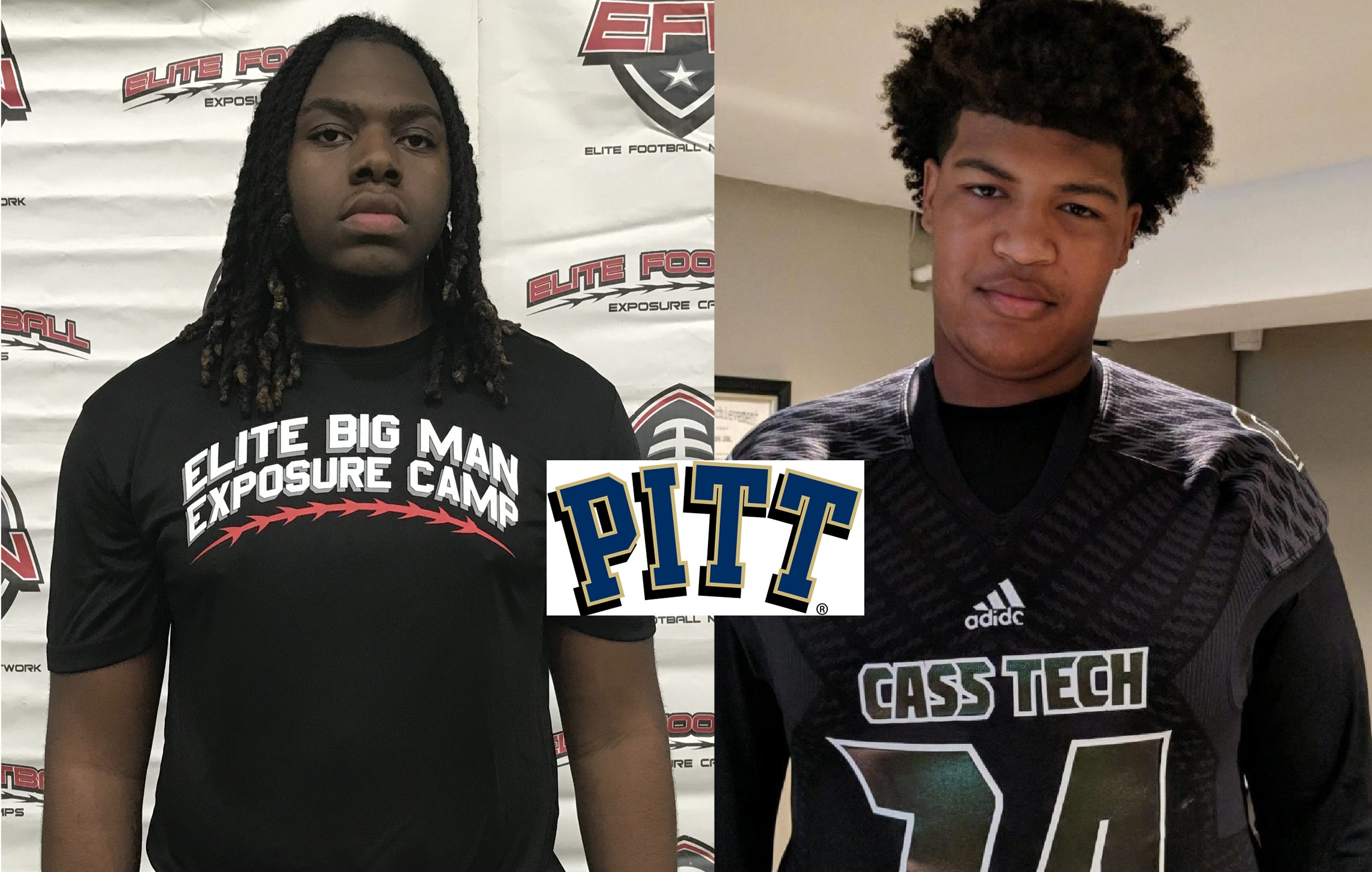 Pitt Looks to Close the Gap Recruiting in Detroit

As a football program in the ACC, what is the best strategy to dethrone Clemson, the reigning national champs and conference champion since 2015?

The Tigers are getting 5-star and high 4-star prospects like it is going out of style each year.  All the other teams in the conference are hoping to get a few 4-star prospects, but the majority of their class are made up of 3-star recruits. How do you close the gap?

Outside of each player and coach having a fearless mindset and belief that they can do it, there are only two ways to accomplish this goal, and it is definitely easier said than done.

Another way is to find prospects that may not be quite the 5-star and high 4-star guys at the moment, but have the potential to get to that level in a few years with proper development once they get into the program. The prospect needs to have a ceiling that is open and unlimited, and the desire to be coached hard to reach those levels and maximize potential.

Detroit is a Hot Bed for Talent

Brandon Honorable from Detroit Martin Luther King and Terrence Enos from Detroit Cass Tech are two prospects that just committed to Pittsburgh that are exactly the type of recruits Narduzzi needs to help close the gap.

Its only the Beginning #H2P ?? pic.twitter.com/5VEv7p5nnG

Honorable is a 6’7 285-pound right tackle and Enos is a 6’5 310-pound left tackle and both come from the top 2 football programs in the state of Michigan. Nationally, Detroit is an underrated hot bed to find elite high school football prospects, and it is only a 4 hour drive from Pittsburgh.

Honorable had offers from Tennessee, Purdue, Indiana, Maryland, Syracuse, Cincinnati and Iowa State to name a few. In normal times, he would have received even more if we had college camps this summer. He is impressive in person and every bit of 6’7.

Brandon is an intriguing prospect in the 2021 recruiting class and passes all the eyeball tests. He is athletic, moves well laterally, and can reach the edge with an effective kick slide. He stays square and can mirror pass rushers. He has a long reach that he utilizes to his advantage and a wide base in his pass sets.

As a run blocker, he is a fluid mover and a quality down blocker that gets movement and push. He works hard to the whistle finishing. Brandon has loads of potential and he is just scratching the surface at what he is capable of doing.

As for Enos, he had offers from Kentucky, Maryland, West Virginia, Purdue, Arkansas, Missouri, Colorado, Syracuse, and Vanderbilt.

Terrence is a massive offensive lineman that started at left tackle but played right tackle in certain situations. He has a huge frame and is polished fundamentally for his age. As a run blocker, he can seal off the edge, moves pretty well to the 2nd level, can bend at the point of contact, and drives defenders back with his lower body strength.

As a pass blocker, he can move laterally to stay in front of quick linebackers blitzing off the edge and has the strength to overwhelm those that try to go through him.

I have seen both players at least 3-4 times each year since they entered high school and they have both attended our Elite Big Man Camp. They are impressive physically and have improved each year. Take a look at Brandon up close from our January camp.

Honorable and Enos will play 1 or 2 more times against each other this year, then they will go together to Pittsburgh to help the Panthers climb their way to the top of the ACC.