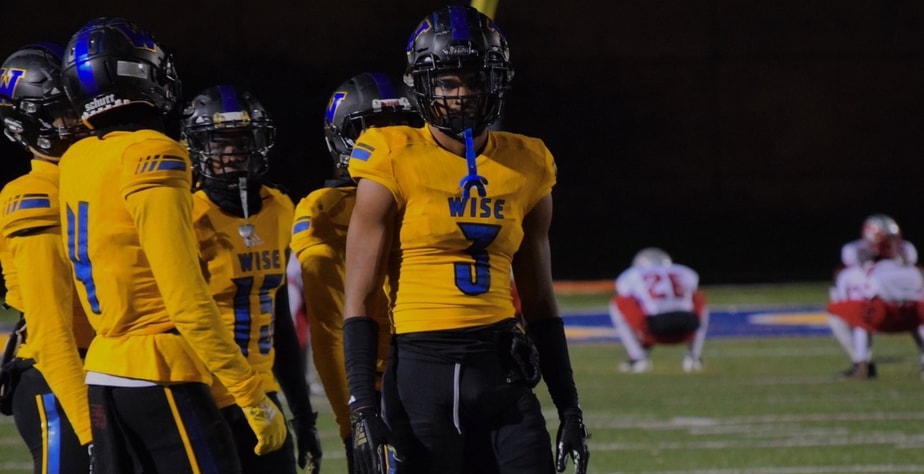 Jalil Farooq Is In High Demand 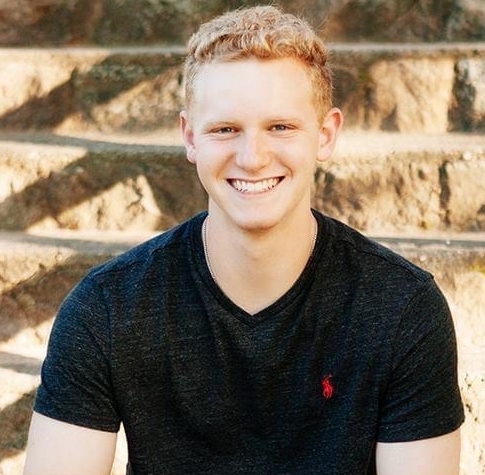 He is one of the most exciting 2-way players in the 2021 recruiting class. Jalil Farooq is from Upper Marlboro, Maryland. In his last three years attending Dr. Henry A. Wise, Jr High School, he has recorded 30 touchdowns, 22 of them came during the 2019 football season.

The 6’1 and 195-pound wide receiver ended his junior season racking up some big numbers on offense. He rushed for 668 yards on 65 attempts for an average of 10.3 yards per carry. He scored 11 touchdowns on the ground.

In addition, he recorded 718 receiving yards and caught 11 more touchdowns on 31 receptions. He averaged 23.2 yards per reception. Farooq recorded substantial rushing numbers in comparison to his previous two years, while his receiving numbers continued to improve.

The 4-star class of 2021 wide receiver was named 2019 All-MPSSAA 1st Team and the Washington Post 2019 All-Met 2nd Team after leading his team to a 12-0 record through regionals.

Farooq was given a 91 overall grade by EFN. He has proven that he is one of the best in the country and was on another level compared to the majority of high school players he has competed against.

After the catch, he can stop and go, change directions, and has the burst to take it all the way. Farooq’s ability to go both ways as a receiver and a corner makes him a superior athlete that will be an impact player at the next level. His size as a corner, combined with his instincts, allow him to anticipate well and take on receivers of any size. The big-play ability of Farooq has drawn a large number of coaches around the country to recruit him.

With 31 college offers, Farooq has not indicated a specific college for whom he would like to play. He has, however, visited Penn State University on three separate occasions. He has also expressed his interest in other Big Ten schools such as Ohio State University and the University of Maryland. Alabama, Georgia, Oklahoma, Tennessee, and Auburn are a few other schools that have offered Farooq.

He helped his team win the Maryland 4A State Championship with a 15-0 overall record in 2019. Farooq’s versatility as a playmaker on both sides of the ball was a big reason his team had a perfect season.

As we get closer to the season and signing day, things will start to heat up with him narrowing down his options. Right now, there is no time table on when Farooq will make his decision.