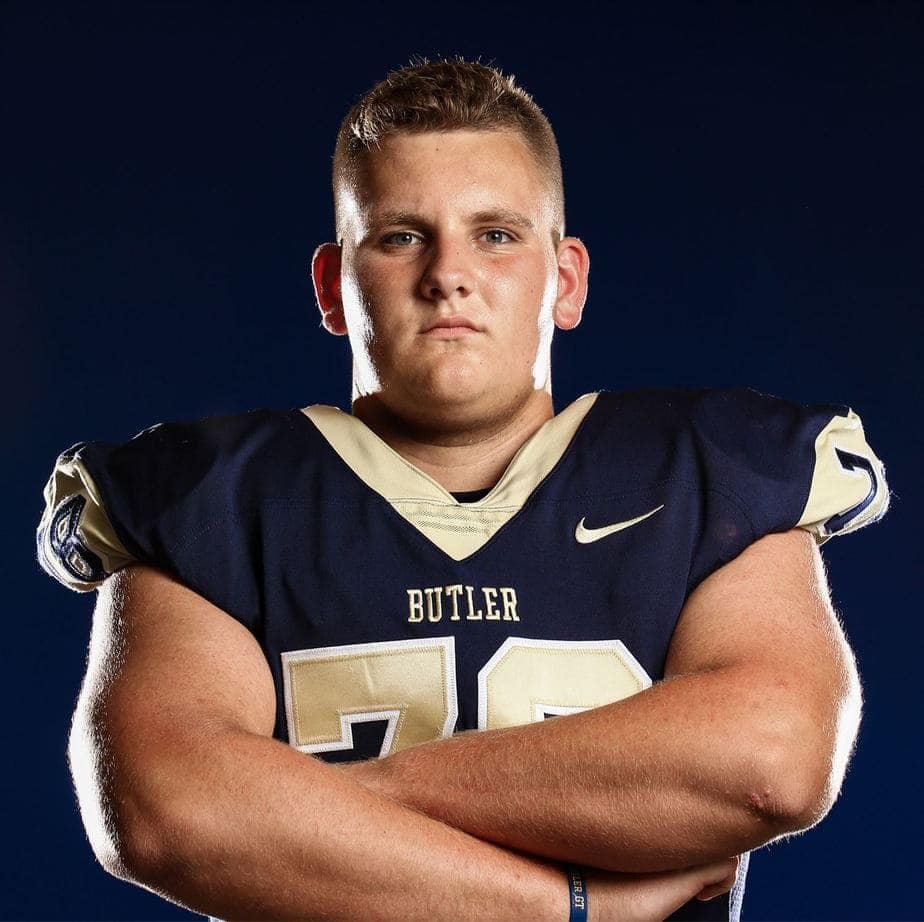 A down year may be the nicest way to explain the type of 2018 season that Butler had. It’s also a vast understatement. The Golden Tornado squad was outmatched and outplayed all season long, as indicated by their final record of 0-10. Unfortunately, none of their games were even relatively close, as their losses ranged from 23 to 63 points. The good news is that going forward things can’t get much worse than they already are.

Head coach Eric Christy was thrown into a tough role. He took over at the end of the 2017 season, serving as the interim head coach for the final two games after Rob Densmore resigned. He had previously been the offensive coordinator for Butler. His first full season as a head coach was obviously one with many challenges to overcome. The first year is often the toughest for a new head coach and let’s hope that’s the case for Coach Cristy. The school’s last non-losing season was 2003 when the team finished 5-5. Hopefully, Christy can pull some strings and do what it takes to go .500 in 2019.

Dennis Goodwine (6’5 290) is a class of 2020 prospect that transferred to West Mifflin. He was their best overall player and prospect. Linebacker John Herold (6’0, 225 lbs) was a main contributor on the Butler defense. He started all 10 games and led the team in tackles with 51. Defensive linemen Darin Skidmore (5’9, 185 lbs) was the toughest man to block for Butler, as he racked up 4 sacks on the season, which was a team-high.

The Butler offense struggled mightily all season, scoring only 81 points across their ten contests. Butler is losing their two biggest offensive contributors from last season, which seems bad but also could be a blessing in disguise as Coach Christy will have new personnel to work with as he tries to erase the past season.

The strength of the offense is on the offensive line. Butler has Nate Cornibe (6’4 270) and Anthony Scardina (6’3 265) returning this season. Cornibe is a Division 1 prospect and Scardina is also being recruited by colleges.

Class of 2021 running back Byron Manchester (5’9, 155 lbs) will provide a much-needed lift to the Golden Tornado offense. He only had 24 touches last year out of the backfield, but actually led the team in rushing touchdowns with 3. His role will be expanded this season. Colin Cook (6’0 150), running back Lucas Deal, and Antonio Harris will be 3 offensive weapons in 2019.

The lack of an aerial attack last season leaves a true question mark at the position. Christy appears set on trying to win with the ground game instead.

Linebacker Andrew Kline (6’0, 175 lbs) was second on the team with 35 tackles. In the secondary, defensive back Zack Slomers (6’0, 180 lbs) made the biggest impact, coming down with 2 interceptions on a defense that didn’t force many turnovers. The defense struggled throughout the year, but even in games where they played their best, the offense couldn’t help them out very much.

Heading into 2019, Butler at least returns 2 key starters. Kline’s presence in the middle of the defense gives them some substance and Slomers was their best cover man from a year ago. However, aside from these two players, the rest of the starting defensive unit is in question.

Payton McKee (6’0 230), linebacker Shane Wentling, and Justin Kabay (6’1 175) will all be key players this season. Many starting jobs are up for grabs, and hopefully, that motivates the players that Christy has, to work harder in order to earn their playing time.

1 win this fall would already be a step in the right direction for Butler. Albeit the team has not had much success in the school’s history, last season may have been the worst season ever. With some newcomers on offense, hopefully, the team can make something happen and score some points, something they lacked last season. Defensively, the Golden Tornado unit brings back some experience but also has holes to fill as they prepare for the journey ahead.

Coach Christy now has a full year under his belt as a head coach. He continues to learn along with the players. As he heads into his second season, a lot of the focus will be staying engaged in games and playing for pride, regardless of the score. I’m hoping for the best for Butler, even if the best is just a win or two.